New friends Tuan the tiger-mage and jaguar princess Fiora try to do a little good but almost wipe a neighboring country off the map.

When the world’s greatest thief teaches our arrogant mage a lesson, they each make a new friend; it just takes a life-rending quest before they start to appreciate each other.

Princess Fiora’s mother arranges a family coup to test her daughter’s mettle and Tuan the tiger mage is invited to help with the challenge.

Year 342 FW in the Country of Condor

Tuan the wild guide is stuck in a city, far from any wilds. He’s low on magic and faces his most powerful foe ever, his personal demon Rumor. Fortunately, an old friend comes back to help.

Year 345 FW in the Midlands

All the above, plus 5 bonus short stories! 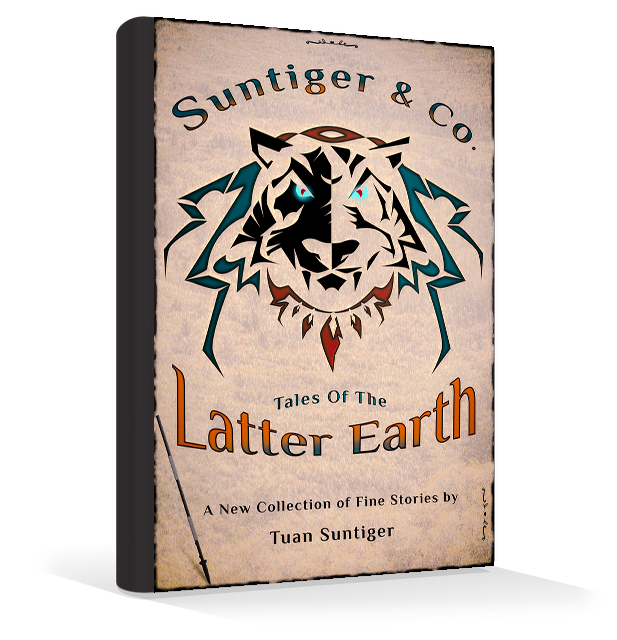 Tuan Suntiger is a six-foot-tall, flat-foot tiger, a magician of mixed morals, and a spear-wielding wild guide. With his best friends paladin Fiora and master-thief Todd, our adventure has an unruly start before demons and the undead even get involved.

This new collection includes every published story in the Latter Earth universe.

The Entire First Arc of the Story 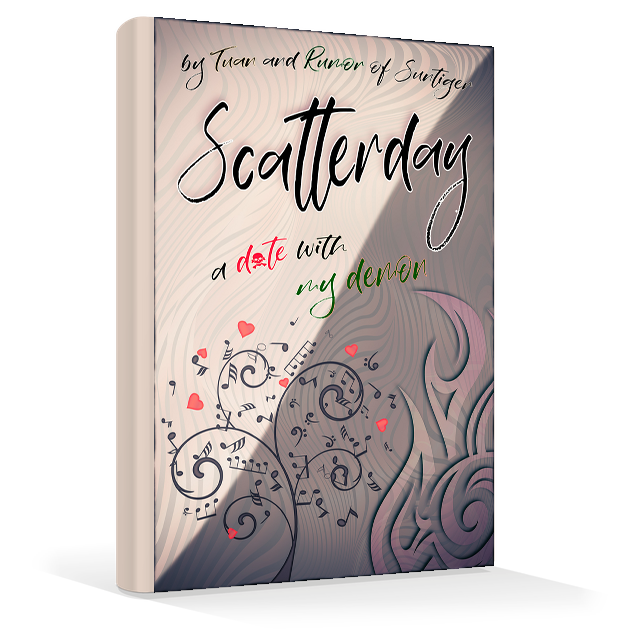 by Tuan and Rumor of Suntiger

The unsuspecting city of Sha’vel is backdrop to a steamy, high-stakes romance between mage Tuan and his archdemon Rumor. This adult story is set several years after the events in Tales of the Latter Earth. Contains sex, drugs, and violence.

A Date with my Demon

Learn more about the stars of these stories here: