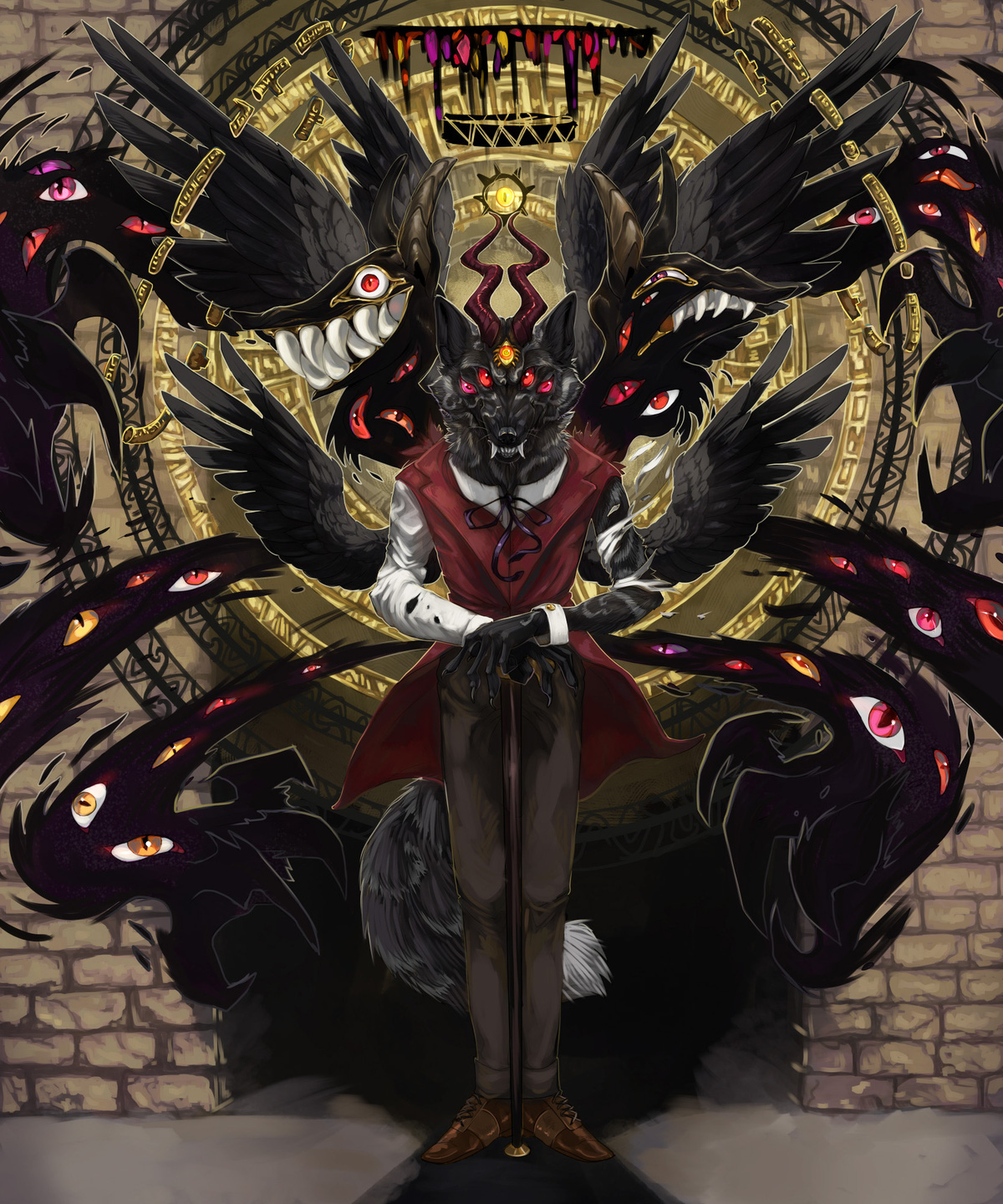 Rainbows and notes of cherry with some strong hints of dark magic.

Origin: see on the Forging of Demons

Rumor-os* is built entirely of elementally dark lux. They are a shapeshifter, and tend to favor the form of a black fox “shot with silver sparks like flowing waves of stars in the night sky.” They are a prince of the demon court, executive officer of their family, which is listed second among the six houses in the Great Game of Demons. 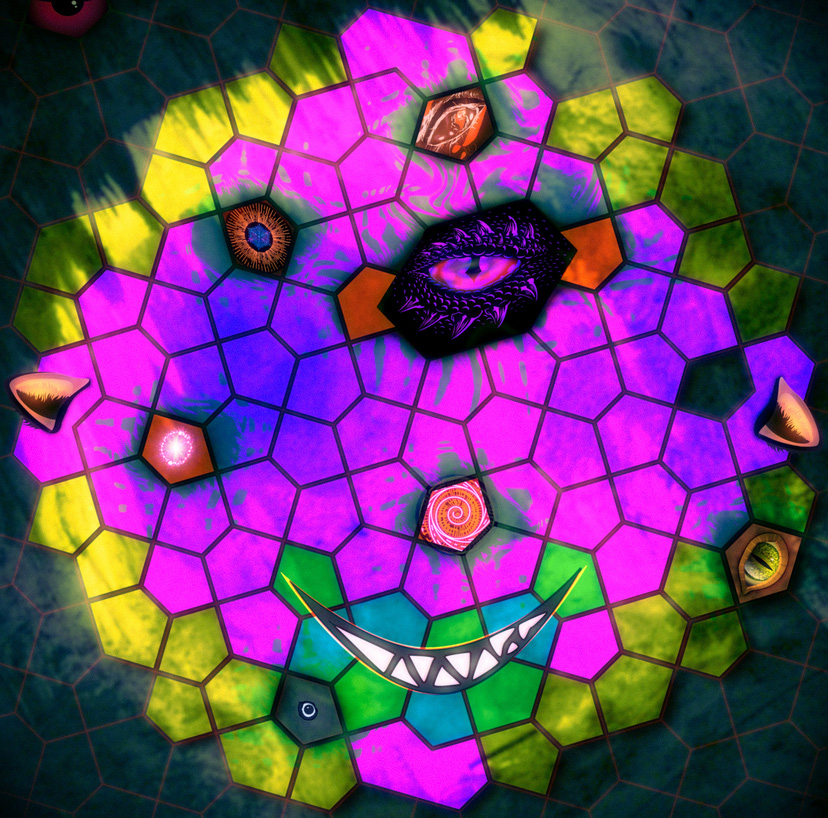 Rumor can travel by jumping from shadow to shadow, 900 paces to a stride. They have localized control over time and gravity. They are a very powerful demon.

Despite this, Rumor was once unexpectedly caged by Tuan-os. By the rules of the great game to which all demons must adhere, they were forced to promote the tiger-mage to their own ranking.

Rumor now means to pit Tuan-os against the Lich King in hopes one will break the other. They are not too picky which.

* – The demon’s truename is unsafe to have in your mind, so shall be rendered here as “Rumor”, a nickname given by Tuan. The ‘-os’ suffix denotes their rank. “Prince Rumor” would also be appropriate. ~editor

Lower art is Rumor’s own self-portrait.