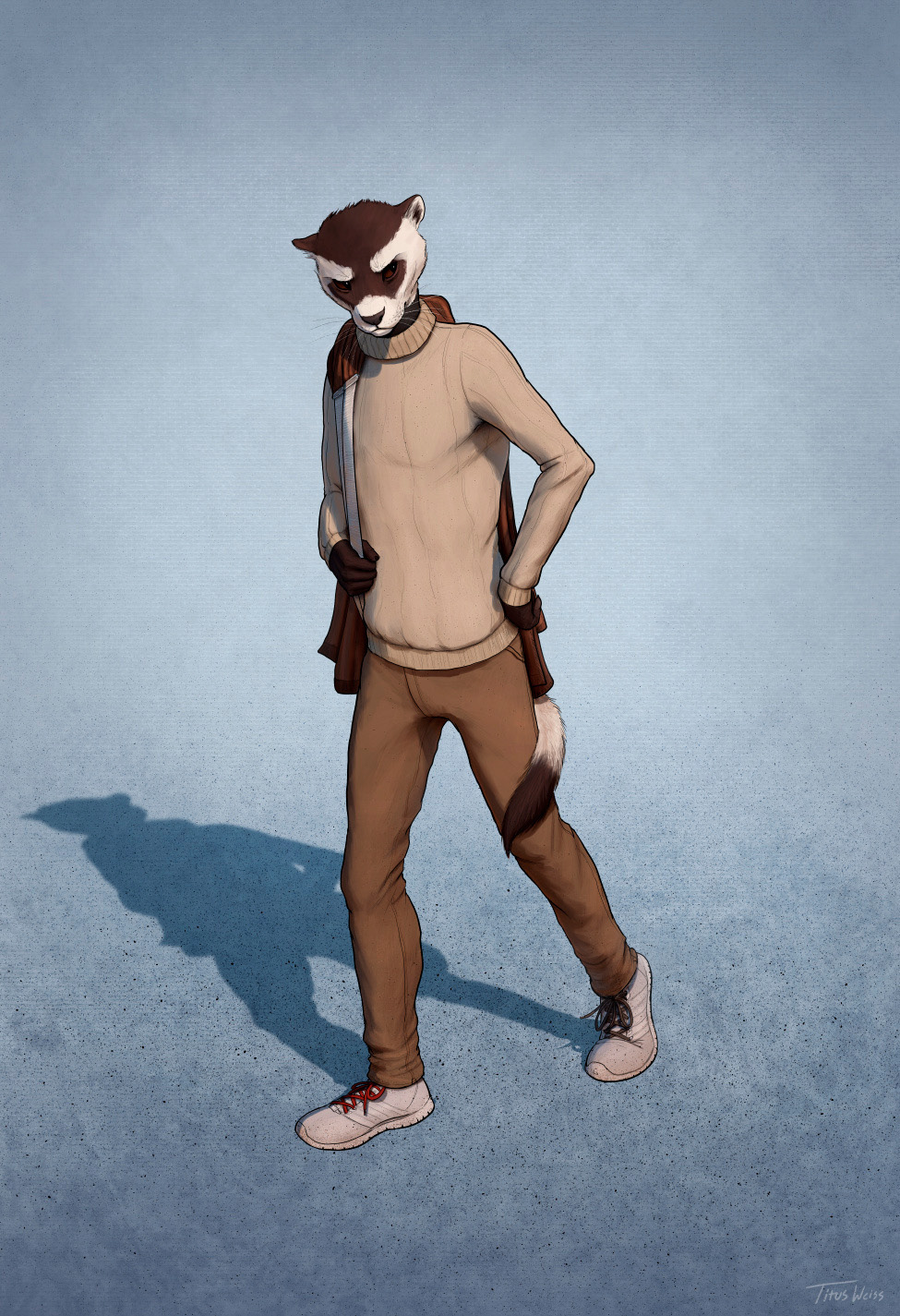 An ageless thief with a penchant for murder.

Origin: a small town near Majura

Due to a childhood accident, the Doddson brothers stopped aging for a number of decades. Todd is generations older than anyone else around him. He has spent his years perfecting his ability to take other people’s things.

In Tien, Todd once stole a clock tower, but insurers wrote it off as an act of nature. Across two generations, Todd first helped build, then later eliminated, the Majura crime syndicate. Truly, there are multi-thousand-stone bounties standing against Todd’s various aliases throughout the entire Latter Earth.

Todd is tall and very thin. His fur is mostly brown, with dark hands, feet, and a natural mask. He usually wears tight but flexible trousers with a heavy wool sweater over a skintight black turtleneck shirt. He has a brown coat with clever straps on the inside to hang over his shoulders if he doesn’t want to wear it. Generally, he dresses to be nimble and not seen.

He carries no bags, instead anything he lifts disappears inside his simple clothes as if by magic. His main fighting weapon is a heavy-handled knife, dark as night, which also hides somewhere up his sleeve. 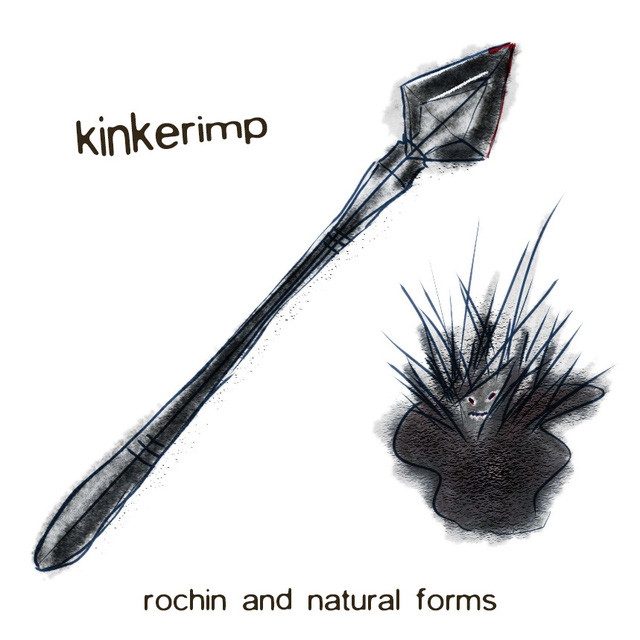 Tuan and Todd met when the thief hired the mage to break the time-bubble that held the Doddson brothers captive. Against all odds, the unlikely duo succeeded. Four years later, the friendly rivals teamed-up again for another adventure, and for some reason are still trying to travel in the same direction after.